Have the audience support the Anglicare WA Winter Appeal 2021 using a scientific phenomenon called temperature contagion. The phenomenon implies that by seeing and hearing someone who is freezing, an audiences body temperature will drop and therefore empathise with people who have to sleep outside in the cold over winter. The video needed to capture the talent, in a freezer (that was on and well below zero!), in one shot.

How we did it

Our motion controlled slider and 6K camera were critical in being able to zoom out from a close-up to a wide in an exact amount of time. As the freezer was on and very, very cold, we needed to setup and shoot in the least amount of time possible. There was also limited space inside the freezer so the lighting setup needed to be minimal. A soft, single light set at 5600K did the trick. At the correct angle it also provided contrast on the talents face. We filmed for around 20 minutes.

In post, the grade helped to accentuate the cold feeling by manipulating the blue channel. A subtle filter was added over the image to make it less sharp and fog breaths helped improve what was captured on the day. Luke and Matt from WT came in for an editing session and we added the supers. Soundbyte did a fantastic job on the audio. The campaign was recognised by winning the ‘Best of Show’ award at the PADC 2021 awards. 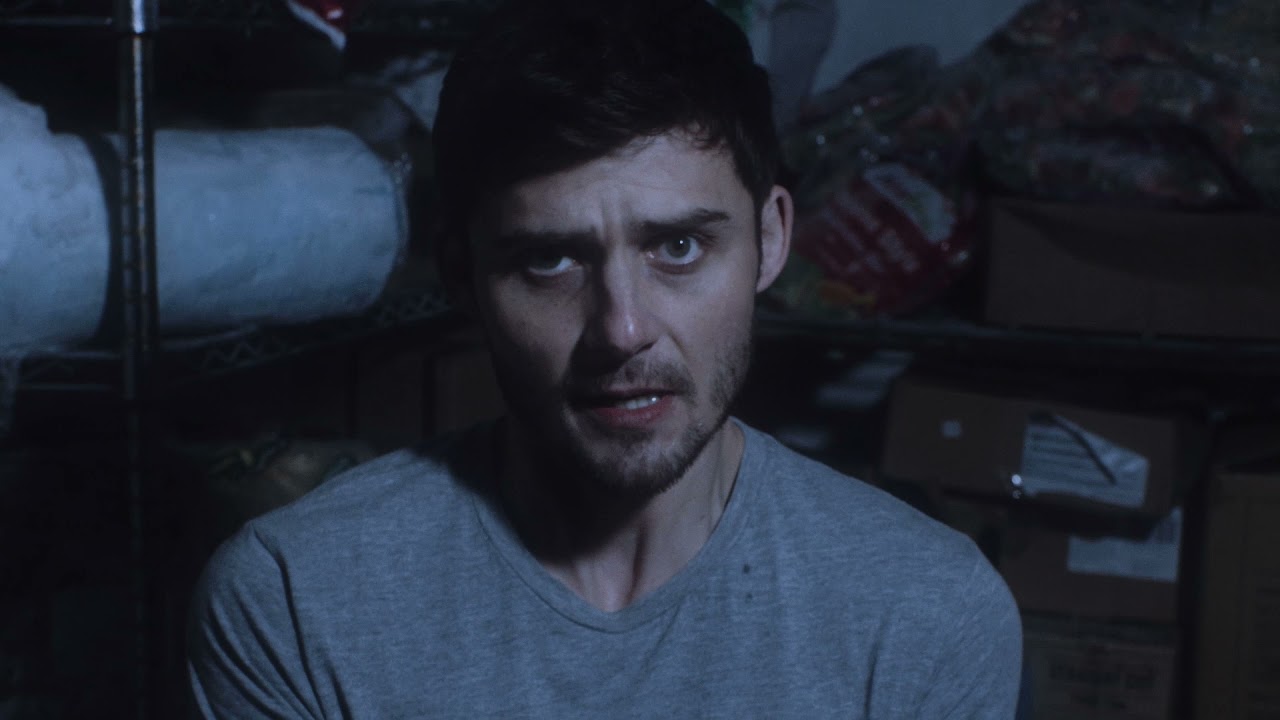